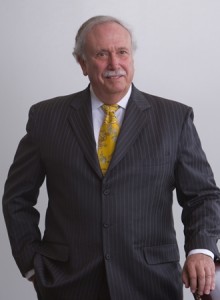 Kenneth G. Wincorn, Esquire graduated with a Juris Doctorate degree from Southern Methodist University School of Law in 1972 and began his own legal practice, the Law Offices of Kenneth G. Wincorn, P.C. in 1986. Attorney Wincorn is licensed to practice law in the State of Texas, numerous Federal courts, and state and Federal agencies, and has experience practicing in immigration law, criminal law, family law, personal injury law, international law, aviation law and civil litigation matters.  He has accumulated extensive criminal trial work experience over the last 46 years and has supervised the practice of personal injury law for the last 30 years.  He has spent time in Scandinavia, Europe, and the Orient working on international legal matters, business and corporate negotiations, and governmental issues. His International Law experience includes representation of an Australian Manufacturing firm establishing in Hong Kong involving legal matters with the Chinese Government, as well as client from Vietnam, Mexico, Korea, India and numerous European countries.

Mr. Wincorn has practiced multiple areas of immigrant law including corporate based, family based and criminal matters. He has tried cases involving Federal and State habeas corpus issues as well as extensive practice in the Immigration Courts. The immigration division of the Law Offices of Kenneth G. Wincorn, P.C. represents bilingual teachers for school districts as well as immigration matters effecting businesses dealing with compliance with Federal Immigration Rules. 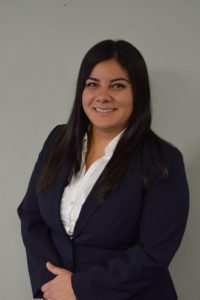 Associate Attorney Janelle Portugal received her Juris Doctorate degree from Texas A&M University School of Law and she is bilingual in Spanish. She is licensed to practice law in the State of Texas. Attorney Portugal joined our firm with her extensive experience in family-based and employment immigration matters including adjustment of status, waiver applications, immigrant visa petitions, naturalization, representing clients before Immigration Court, H Visa petitions, PERM Certification in addition to various areas of immigration law.

Attorney Portugal is a native of Mexico and has a great passion to help the immigrant community. She enjoys sports, playing with her dog and collecting Harry Potter memorabilia. Ms. Portugal became an attorney because of the opportunity to impact a person’s life in a meaningful way. 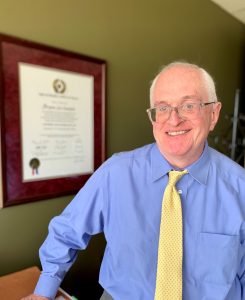 Attorney Bryan Sample joined our team and provides our firm with experience in numerous areas of law. Attorney Sample practices in the areas of criminal, family law, personal injury, and civil litigation.  Attorney Sample graduated from Texas Tech University School of Law. He is admitted to practice before the Supreme Court of Texas, Northern District of Texas, Fifth Circuit Court of Appeals and United States Supreme Court. He is a member of the State Bar of Texas.

Attorney Sample is native Texan and lives in Dallas with his wife and 3 children. He is eager to meet with clients to help resolve their problems and cases. 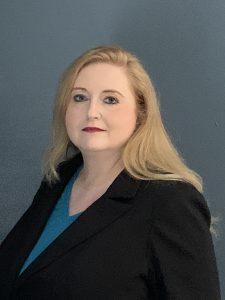 Sondra Turin was born in Mexico City, Mexico and raised in Fort Worth, Texas. After receiving her B.B.A. in Business Management from Texas A&M University, she attended the University of Texas School of Law. During law school, she was an Articles Editor for The Review of Litigation and a member of the Board of Advocates.

Upon receiving her J.D. degree, Sondra moved to California and was licensed to practice law in 1993. During her time in California, she practiced law in the areas of civil litigation, appellate law, corporate transactions, contracts and business formation. She returned to Texas to practice law in 1997. She became a principal at Turin, Turin & Olinger. P.C. practicing immigration law for many years.

Sondra is licensed to practice in both California and Texas. She is a citizen of the U.S. and Mexico. She is fluent in Spanish. Sondra is a dedicated advocate for human rights.